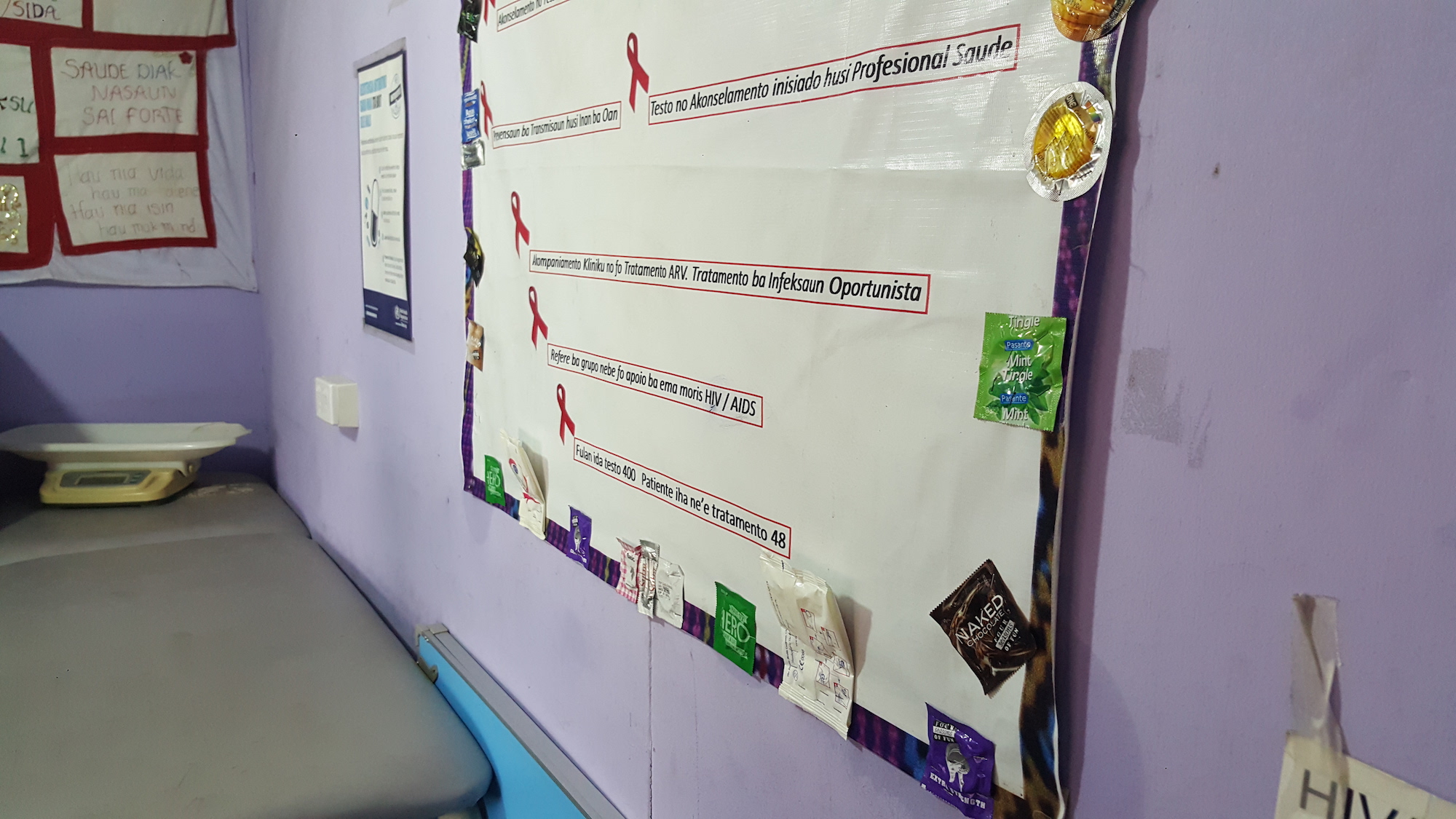 A focus on counseling and rehabilitation.

Although there is no cure for HIV infection, treatment with anti-retroviral drugs can control the virus allowing people living with HIV(PLHIV) to lead healthy and productive lives.

HIV is a virus which weakens the immune system and can lead to serious infections and some forms of cancer. Globally almost 40 million people are living with HIV/AIDS. It is vitally important to diagnose HIV infection as early as possible so that treatment can be started promptly before the body’s immunity becomes seriously weakened and the virus can spread to other people. Treatment is important for the individual and also important for the community. A major challenge is the fact that only half of patients in Timor-Leste are aware of their status.

The joint United Nations program on HIV/AIDS has set a 90:90:90 target by 2020: 90% of infected people diagnosed (barely 50% at present); 90% of diagnosed individuals on antiviral treatment; and 90% of treated patients virally “undetectable” on treatment.

HIV in Timor-Leste: The ingredients of an epidemic

Timor-Leste is considered to have a low-level non-generalised HIV epidemic, with a national prevalence of well below 1%, although some studies have shown higher rates in certain districts and patient groups.

Our challenge is to stop HIV before it becomes overwhelming for individuals, families, communities and healthcare facilities.

The number of newly diagnosed patients has been rising each year. This is likely to reflect both a rise in testing rates and a true increase in incidence. According to the Ministry of Health, it is likely that HIV prevalence is significantly under-reported.

Timor-Leste is vulnerable to a rapidly increasing incidence of HIV due to:

• low incidence of condom use

• low level of awareness of STIs and HIV

Controlling the HIV epidemic is a top priority for Bairo Pite Clinic Lanud.”

Our team will expand access to HIV tests in the most vulnerable groups, guarantee treatment availability and educate and support people living with HIV to remain on treatment and lead healthy, safe and productive lives.

Your support will help Bairo Pite Clinic Lanud in the following ways:

The diagnosis, counseling, support and medical management of HIV patients is quite complex and needs to be learned on site with a professional team.

The aim is to create Timorese professional units to be established in different geographical areas. It is imperative to have highly skilled staff to do this.

Bairo Pite Clinic Lanud has this experience and capabilities gained over 30 years of caring for 80% of Timor-Leste’s HIV patients.

Our coordinated outreach service supports affected people in the community, promotes preventative behaviour, and encourages at-risk people to come forward to be tested. Bairo Pite Clinic Lanud works closely with the WHO, the Global Fund, the Timor-Leste Ministry of Health, the National AIDS Commission, and community-based organizations such as Estrella+, Caritas, Esperanca and Codiva.

Together we can defeat HIV in Timor Leste. 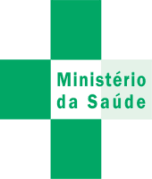 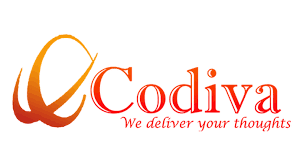 HIV/AIDS has had a devastating impact on other countries in comparable circumstances to Timor-Leste. Among Timor-Leste’s nearest neighbors, Papua New Guinea appears to be in the early stages of a generalized HIV epidemic that threatens to not only halt, but also reverse the development achievements the nation has made in its relatively short history. Many of the circumstances that have led to the current HIV situation in Papua New Guinea are also present in Timor-Leste, including large-scale social dislocation and high levels of HIV-related risk.

In 2002 a National HIV/AIDS/STI Strategic Plan (2002–2005) was adopted. In the period since, Timor-Leste has adopted and implemented strategies, policies, programs, and projects to address HIV/AIDS. However, among key stakeholders, it is generally accepted that while many effective activities have been implemented, overall coordination is weak, and important gaps exist. Knowledge about HIV/AIDS across the general population remains low, the level of unsafe sex practices is high, and STI rates are also high.[1]

In mid-2005, the Ministry of Health, with support from UN Agencies and key civil society organizations, initiated a process to review the National HIV/AIDS/STI Strategic Plan (2002–2005) and develop a new national strategic plan to cover the period 2006–2010. The new National Strategic Plan for HIV/AIDS/STIs 2006–2010 was approved by the Council of Ministers in August 2006. The goal is “to maintain Timor-Leste as a low prevalence HIV nation and minimize the adverse consequences for those infected with HIV”. Four program components were identified:

A key part of the national strategy is the establishment of the National AIDS Commission, to provide independent advice to the Government of Timor-Leste on all matters related to HIV/AIDS and to monitor and advise on the progress in implementation of the National Strategic Program.[1]

In 2006, the Global Fund to Fight AIDS, Tuberculosis and Malaria approved a fifth-round grant for Timor-Leste to scale up the national response to HIV/AIDS through the delivery of services and information to at-risk populations and people living with HIV/AIDS. The grant was signed in December 2006 and now is on quarter three implementation. Assessment reports show good performance in relation to targets settled for quarter 1 and quarter 2.[1]

Direct donations are tax-deductible in Australia, Europe and USA.

We only send a newsletter to give updates on our progress, as well as share our events as they are scheduled.

Made in Dili with ♥ | BairoPiteClinicLanud.com 2018 | All Rights Reserved.